Back in the 1990s, Frank Maehr had spent 15 years doing outside EDM sales for a machine retailer in Rochester, NY. Frank keenly recognized that his customers had a need for a machine cleaning service, and being a salesman but an entrepreneur as well, decided to act on the opportunity. So, in the fall of 1999, along with his business acquaintance, Ken Kellerson, Frank started Millennium Machinery. Together, the pair cleaned machines on nights and weekends when businesses were closed and machines weren’t running. It didn’t take long for things to take off and Frank had to quit his sales job just to keep up with his now full-time cleaning business. As the cleaning company quickly grew, Frank added preventative maintenance and service as well. After just a few short months, his previous employer agreed to sell him the rights to service Mitsubishi machines in the area, and later expanded to become their machine distributor in Western New York. Frank’s regional territories continued to snowball and eventually grew to include New Jersey, New England, Eastern Pennsylvania, Delaware, and Maryland. As Millennium grew across the new territories, Frank realized that merely supplying a machine for an application was not enough. Again, he partnered with Ken Kellerson of Kell Tech, to offer a complete turnkey solution for the EDM market. They did so by offering educational classes on the machines and selling consumable products that the customers would inevitably need. 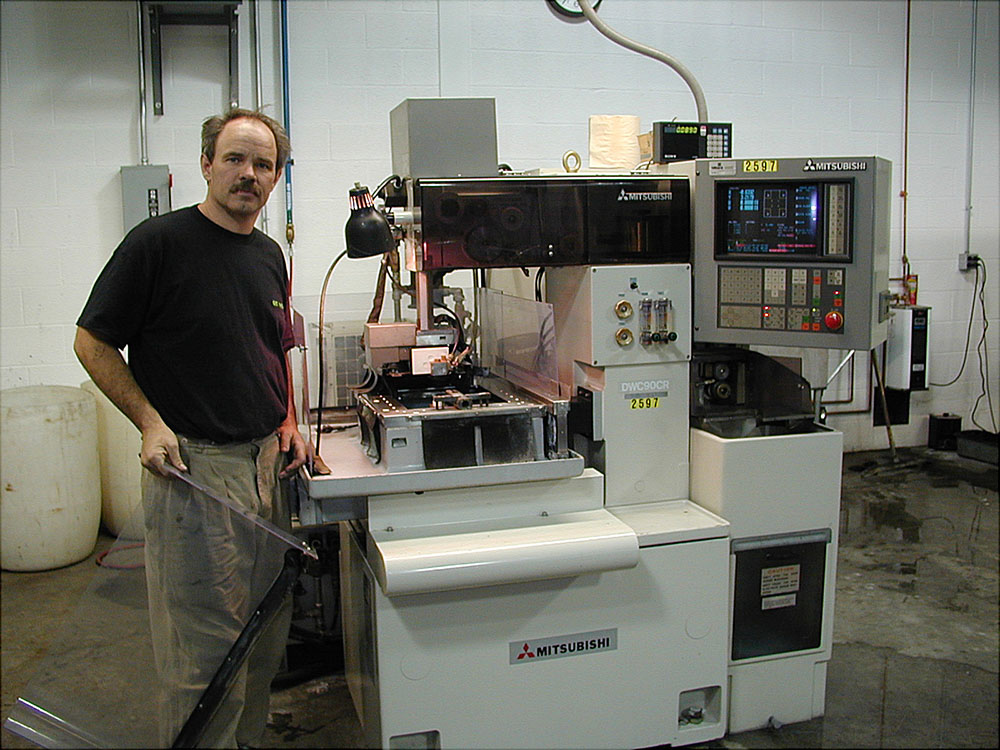 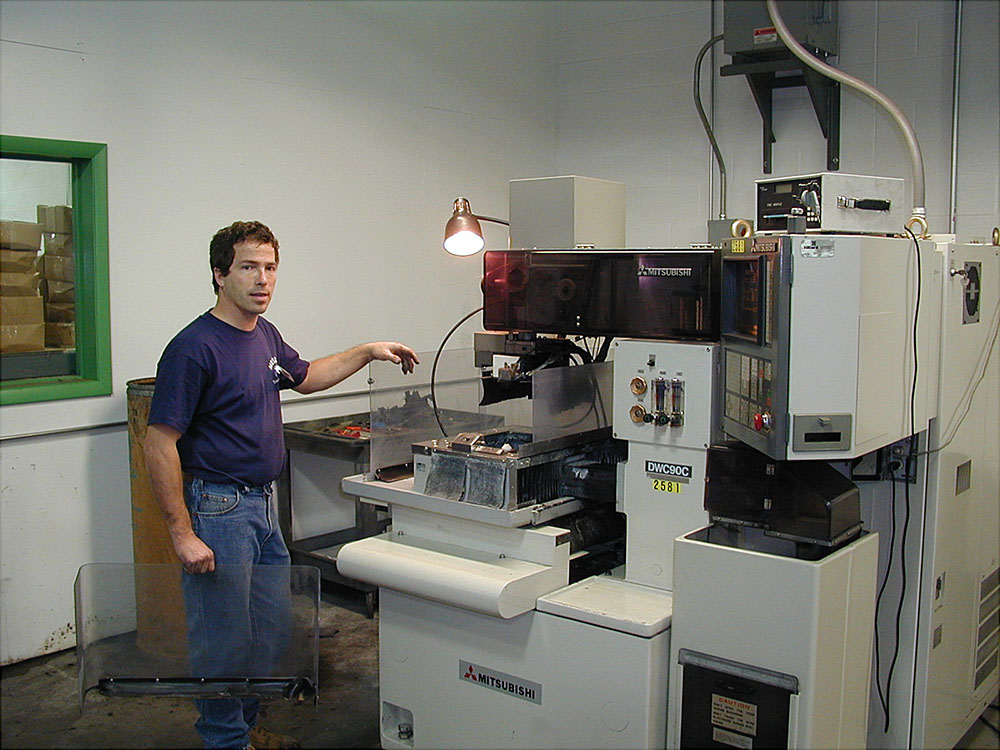 Today, Millennium Machinery serves as a machine tool distributor, representing several retailers including Mitsubishi, System 3R, Ebbco, and more (link to distributor page). In fact, we are the exclusive Mitsubishi distributor in 11 states, from Maine to Delaware. Millennium still specializes in EDM machines but has grown to include high-quality laser, press brake, sinker, waterjet, milling, and grinding machines as well. We also have an in-house fixture machine shop dedicated to building work-holding fixtures.

offering customers not only machine tools,
but service, training, parts, and consumables. 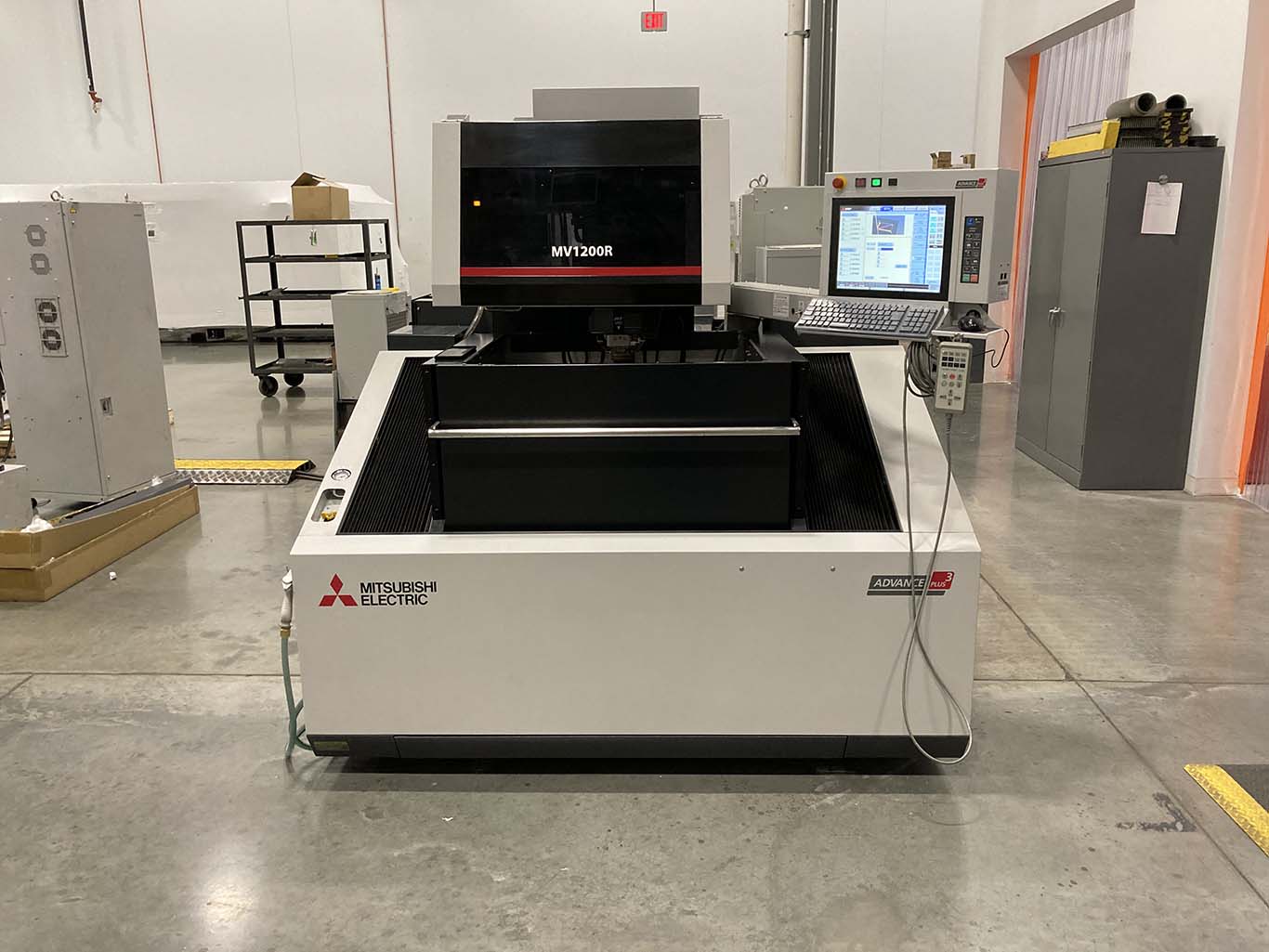 Millennium is more than just a machine distributor; we offer our customers a complete turnkey solution.

This is achieved through full customer support, including supplying parts for our machines. The parts we sell include consumable supplies like brass wire, water filters, and resin, and more. We also believe it’s important to train customers’ operators on the machines we sell, so we offer classes on machine maintenance, programming, and fixture implementation. This is a value-added service offered to enhance the Millennium experience. Fully supporting our machines is something we truly believe in.
View Gallery

Call us old-fashioned, but if you do business with us, we’re going to follow through and work hard to make you a satisfied customer. A handshake goes a long way with us! Here are a few more reasons why you should choose to work with us: 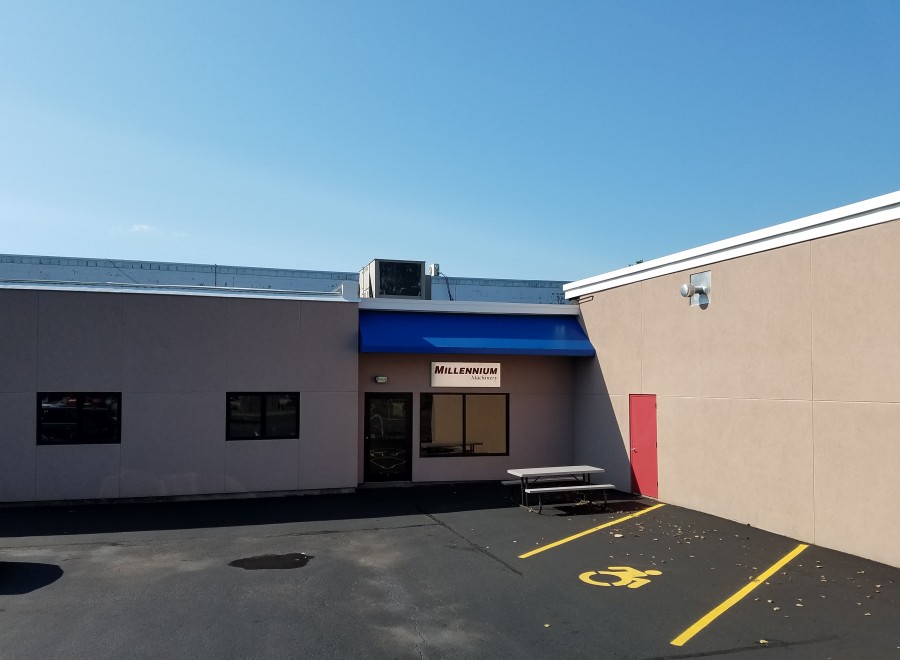 Commitment to customer support and availability to clients day or night.

MEET OUR SALES REPRESENTATIVES FOR YOUR AREA